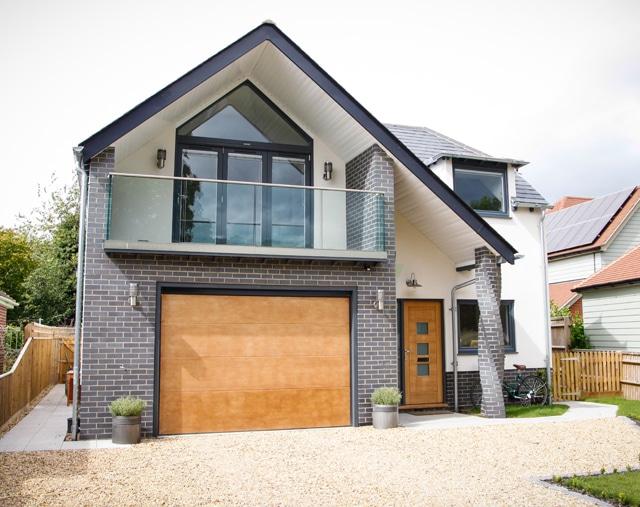 Our client wished to stay within the Oxfordshire village he grew up in but relocate closer to his parents as they grew older. Building plots are rare and the possibility of building on the same plot as his parents became an option.

The site is within a Conservation Area and had a number of planning issues that needed to be carefully negotiated around. The brief required a new detached dwelling that took advantage of views over the surrounding countryside with first floor living accommodation. The building is now a landmark demonstrating what could be achieved by going down the self-build route in a sensitive location.

This project was awarded Highly Commended at the 2014 Build It Awards.

“We are very pleased with the way the architect designed what we wanted and the final building is far better than we ever imagined. It turns people’s heads and they stop outside the house and remark how nice it is in the village, especially as it is in a conservation area. It is a breath of fresh air and becoming a landmark” 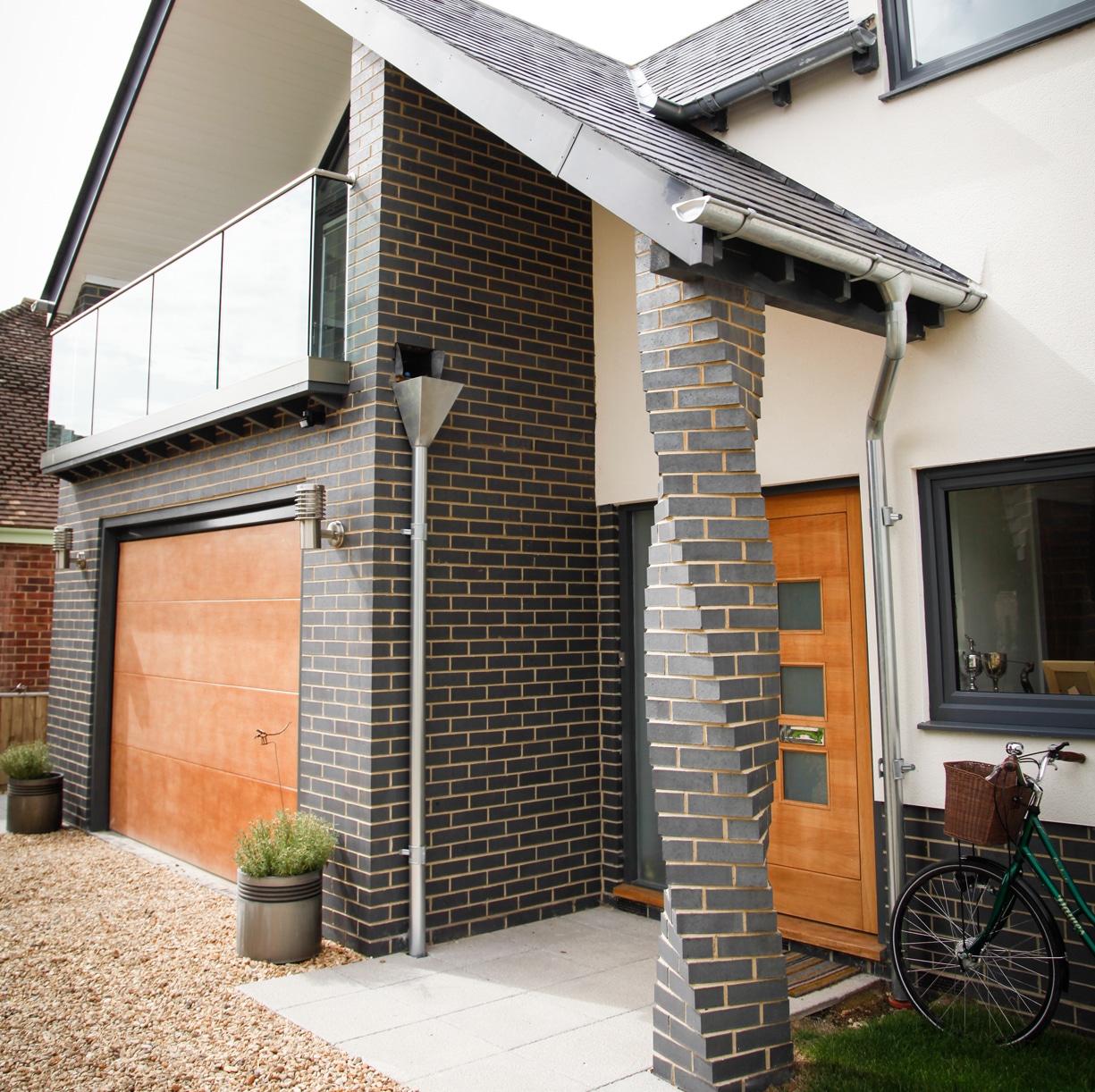 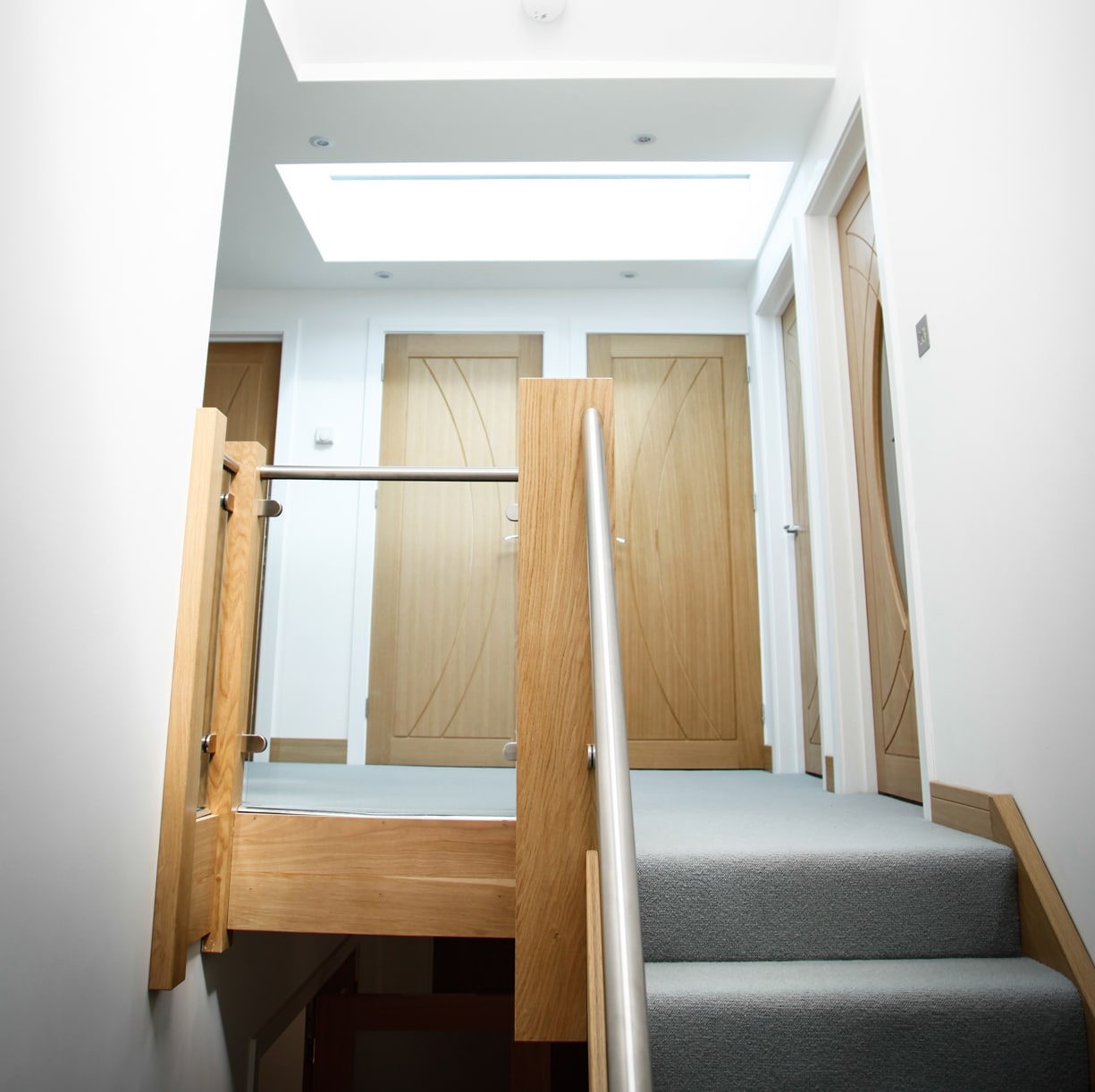 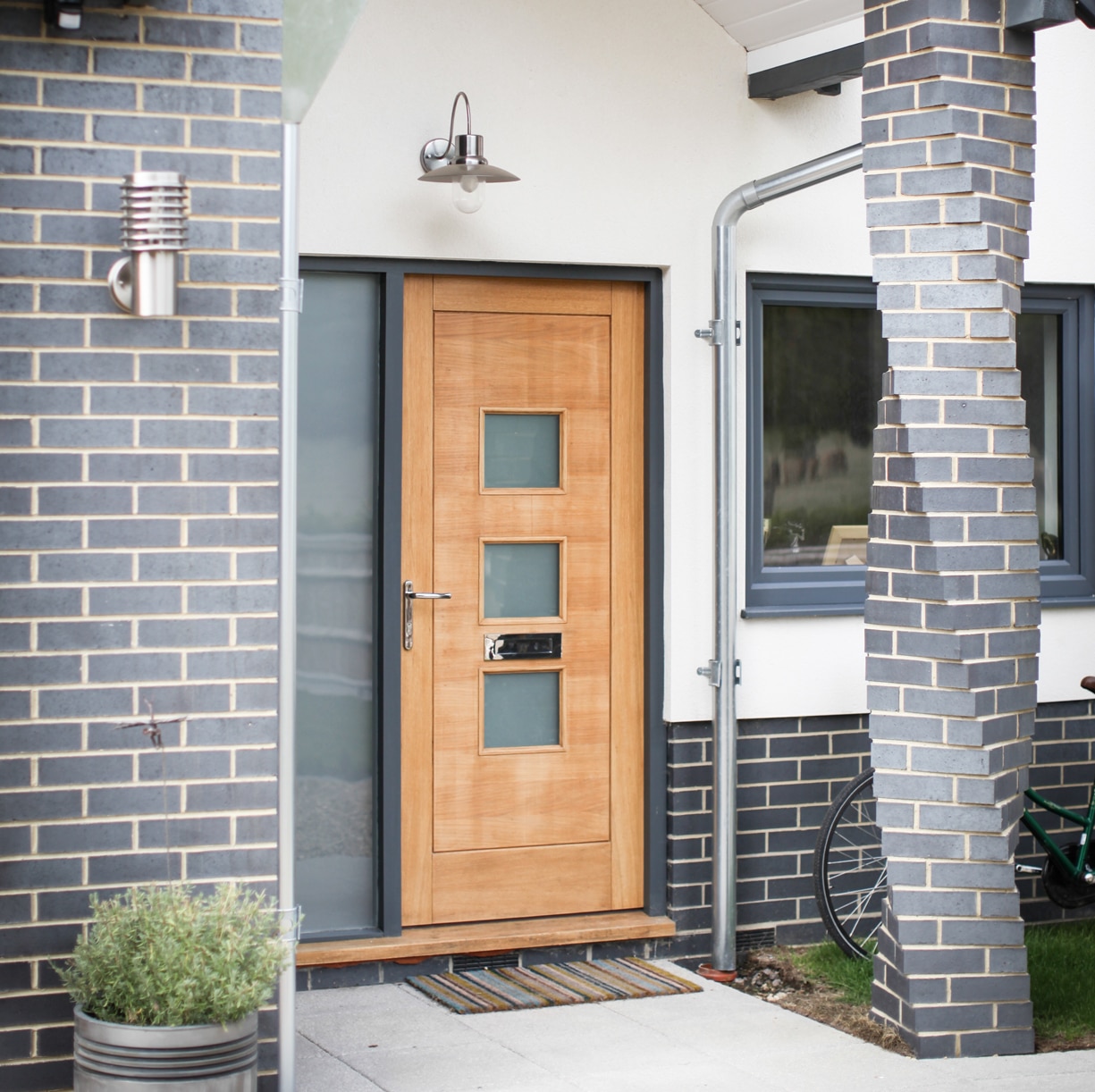 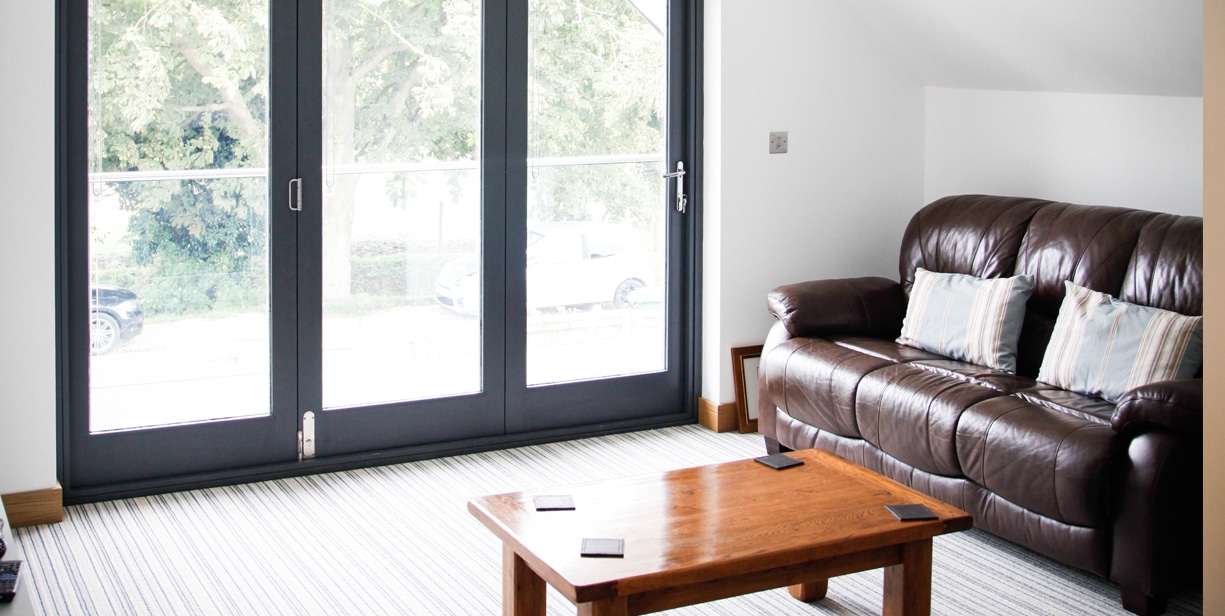 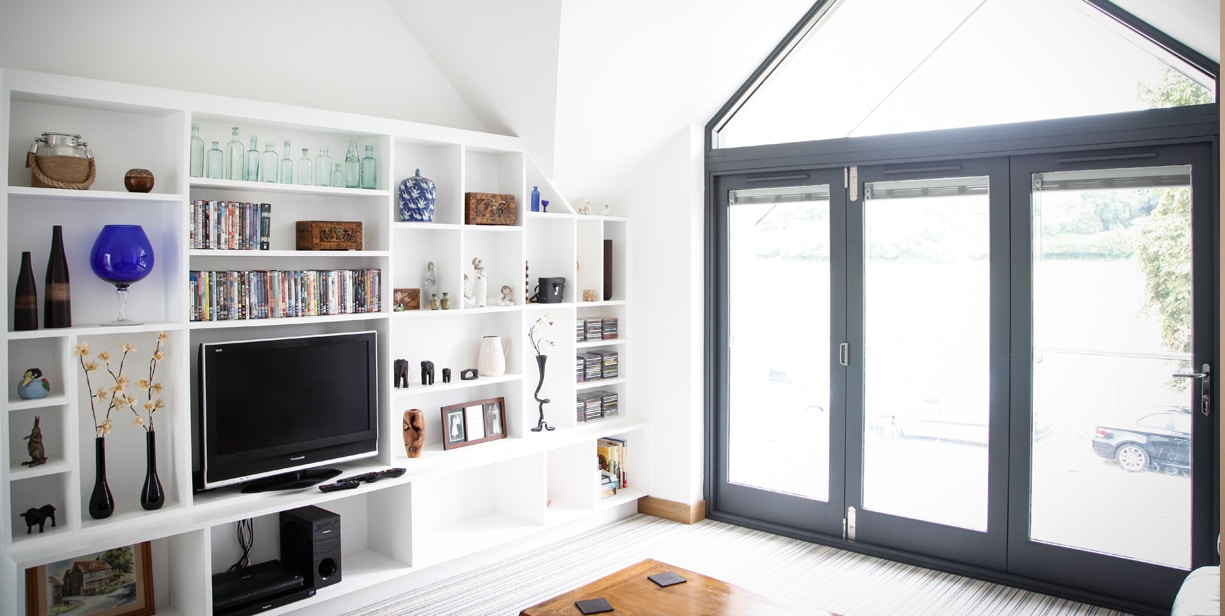 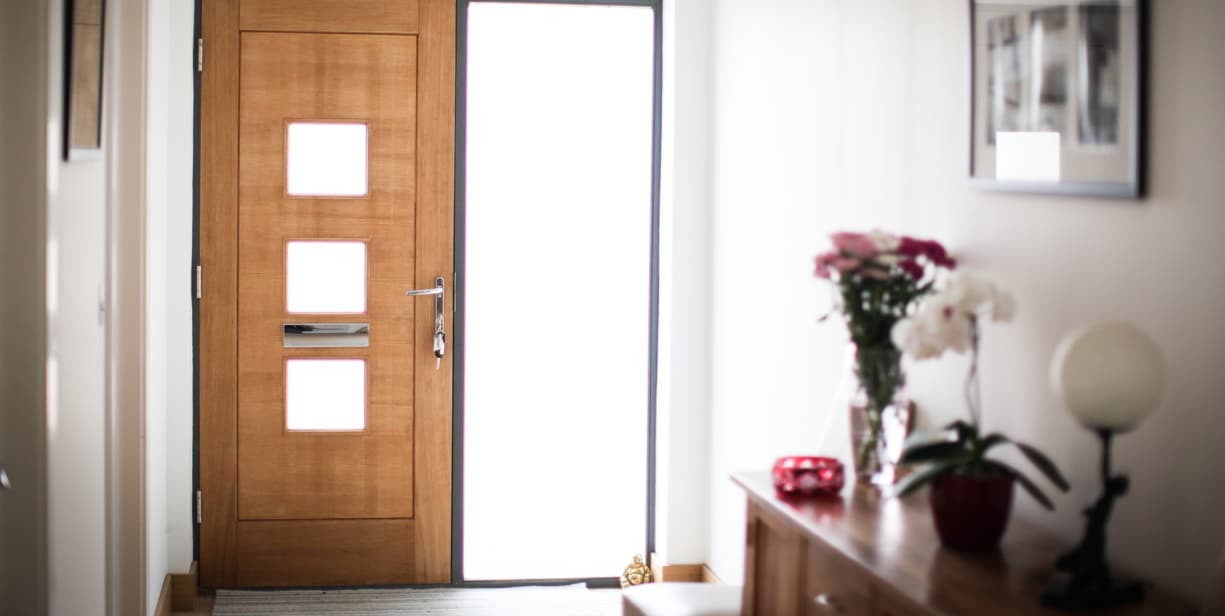 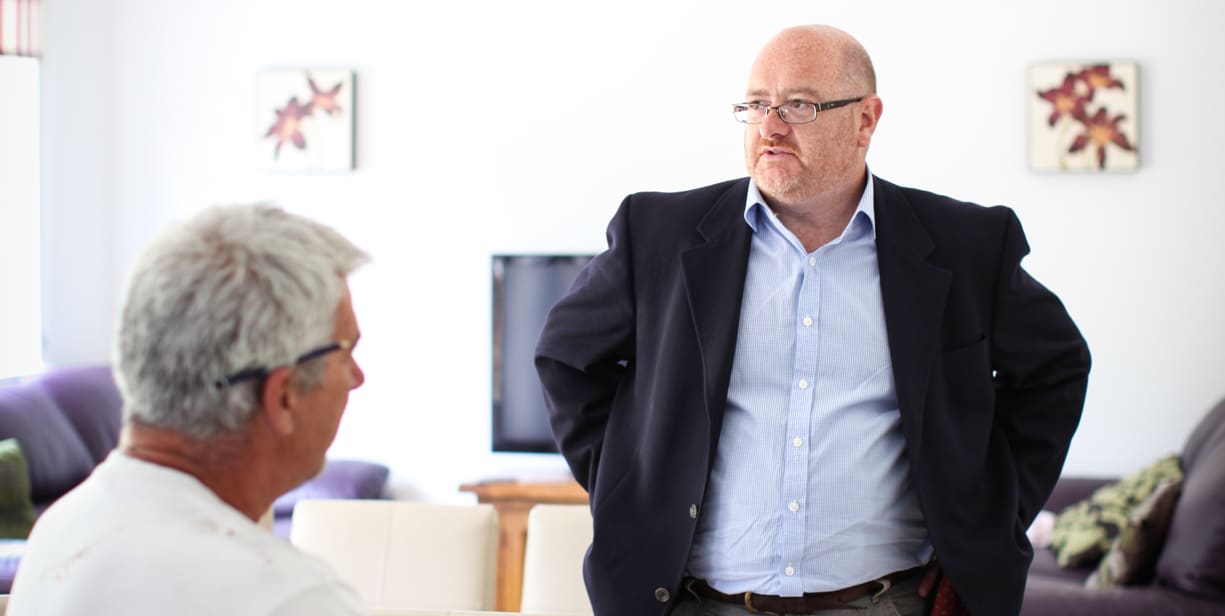